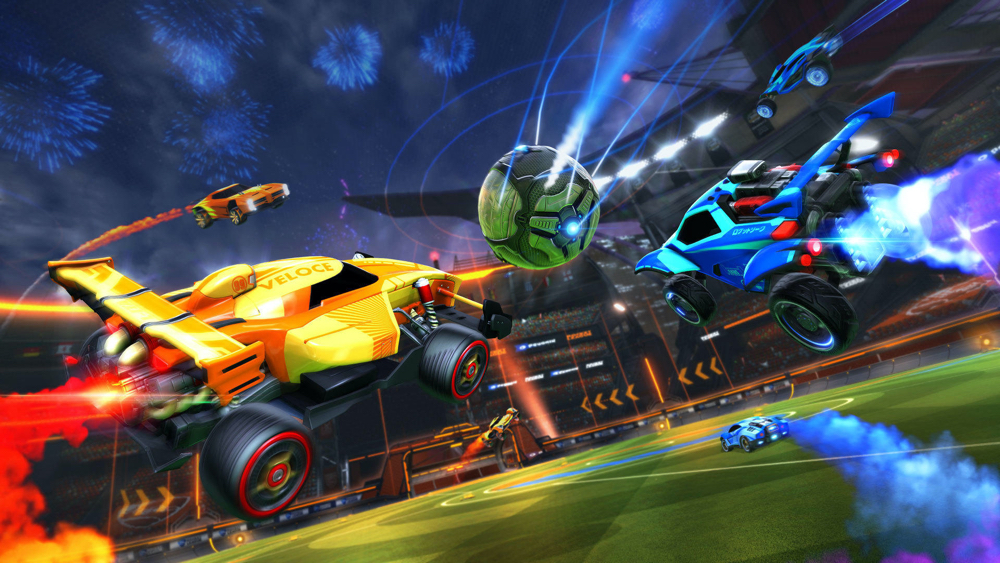 Hi, both of my GDC talks got posted to youtube last week. Here they are

One of my favorite parts of the research I presented were the quotes from shoppers when they were looking at Steam Pages (You can watch that part here.) The first thing they said was almost always the first game that what they were looking at reminded them of. It wasn’t the hook, it wasn’t what was unique about your game, it was about what was familiar to them.

This seems strange at first. “New” is the most powerful motivator, right? The people who buy indie games want something unique, right? Our games need to be “hooky,” right?

I have been reading this great book named Hit Makers and it is all about why things catch on and others don’t. One of the best chapters is the one describing the concept called Most Advanced Yet Acceptable (or MAYA for short). The term was coined by the industrial designer Raymond Loewy who was responsible for the look behind American icons as the Coca-Cola bottle and those art deco airstream trains. Great profile of him here.

He advocated for making a design right on the edge of what was acceptable to the average person.

When I observed people calling out what game they were reminded of, that was them expressing their “acceptable” understanding of games. That was their “anchor” which I have described in more detail here.

A game’s hook is the razor-thin edge that pushes the boundaries on what players find acceptable. But note, be careful with your “hooks” because too many and you might find yourself extending past the “Acceptable” space like Wile E. Coyote over the edge of a cliff.

Now you might be wondering, well how do video games advance? Why is a strange game like Fortnite popular when no game was like it 5 years ago? When do people try new games that are past “acceptability”?

When I ran the Steam diary study I was constantly monitoring what games people bought and I started to really understand my participants’ tastes. When I saw them buy a game that was outside what was “acceptable” to them, I would email them back and say “why did you get this one?”

On more than one occasion the answer was “the price was so good I was willing to take the risk” or “I got it in a bundle.”

This made me think of the wildly successful Rocket League by the developer Psyonix. Now you might not know it but Rocket League is a sequel / remake of their 2008 failed game “Supersonic Acrobatic Rocket-Powered Battle-Cars“ or SARPBC.

Now SARPBC is what I would call an “advanced” name for a game. You gotta be pretty out there to want to pick up a game by that name.

But that’s not all. Even after Psyonix released Rocket League it wasn’t an instant hit. It was still a pretty out there concept. They didn’t really hit the height of their success until they released the game for free on Playstation Plus. That “free” deal collapsed the marketing funnel so there was almost no barrier to entry for people to take a chance on. People are more likely to try an “advanced” title if there is no risk to their money. If you want to read more about the history of Rocket League, consider this article.

How to use MAYA

So how do you avoid being SARPBC and instead be Rocket League?

One thought on “How to make your game acceptable”