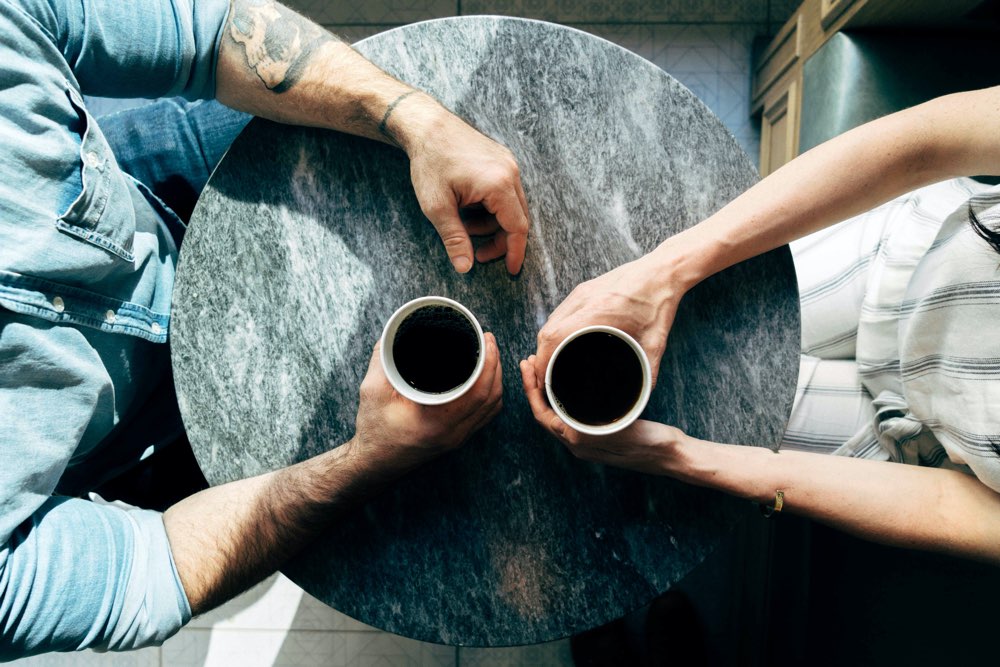 Hi there all this month I am writing about the people you need to talk to as you grow in this industry.

Today I am going to talk about talking to us – your fellow game designers and developers! Now if you have been in the industry for a while and shipped a few games it is pretty common to have gone to a few conferences, attended a local meetup, or worked a demo booth at a show. Those are all super valuable but if you are just starting out you might not have the budget, or live in a remote area without an established “scene”, or might not have something to show yet.

Don’t worry though, there are ways to get valuable information while still being rather local: reach out and contact them. But be specific and don’t waste their time.

First, why should you do this?

So let’s say you are making a game because you read an article that game X made a ton of money and you saw that they did strategy Y. It looks great from the outside and based on what the press reported, but the reality is much more complicated. Sometimes it was something that was not reported that did the trick, for instance, a partnership with a 3rd party or a big deal with a platform.

That is why it is good to find out for sure. It helps to try to talk to actual developers who have been there and done what you are trying to do. Here are some tips before you reach out to fellow developers:

Conversing with your fellow developer

I saw this tweet today from the studio captain of Kitfox games. Think about this during every step of this process:

Good luck out there. Sharing information among developers is super useful and it can save you from making bad decisions.

Photo by Joshua Ness on Unsplash