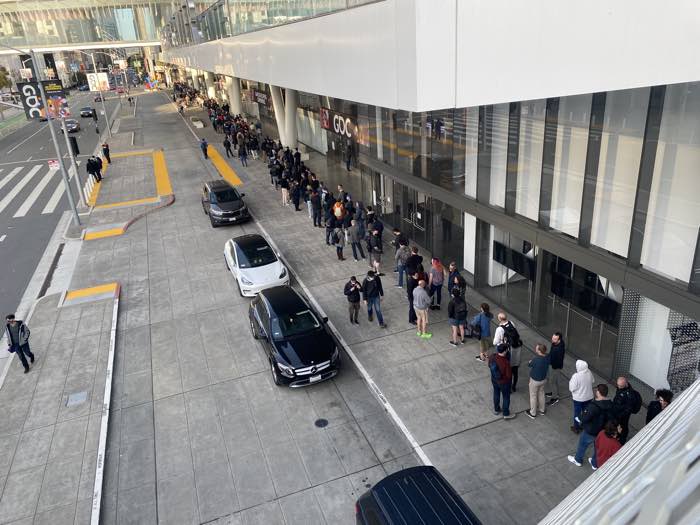 I write this from a hotel room 1 day before the start of GDC. I am in person, giving a talk on making demos and another secret soapbox rant.

Every talk that I attend I am going to write up and post here on this blog.

So as you know, I like to observe, study, and document the typical Steam User. Well on my flight over to GDC I sat next to a Steam user and had a casual chat during the 1 hour flight from Phoenix Arizona to Burbank, California.

The study participant in question was a friendly guy who is ex-military (he didn’t reveal the branch), single white male recently divorced (he was flying out only to pick up his kid as part of his shared custody with his ex-wife). He told me he plays a lot of PC games while his kids play Roblox next to him. His favorite and most played game is CS:GO but plays a bunch of other games too. This is exactly the guy I want to talk to because his demographics and play style match the most typical Steam user. So here are my notes from our conversation about how he plays and uses steam.

So what is the takeaway here?

We always talk in indie marketing about “building a community” and engaging with players, but most players don’t want to be in a community. They just want to play video games with their kids and friends. This guy doesn’t play a lot of indie games (Valheim and Vampire Survivors were the only ones he mentioned). He doesn’t read news sites. He is basically impregnable to our marketing playbook.

But this guy represents the typical Steam player.

That typical indie marketing playbook of posting to social media, running a discord, appearing in festivals (both online and off), writing cute newsletters is not going to reach this guy. He doesn’t have time for our BS.

So why do we do that stuff?

With our typical indie marketing BS, we are talking and “engaging” with a thin sliver of the Steam audience who is hyper-engaged, extremely-online with the indie scene. They are the tastemakers. They are the people who tell their friends what games to play. And if their friends like it they tell their friends. Those second and third level recommendations trigger the Steam algorithm that this game is selling well and then the Steam algorithm starts exposing it to people like the guy I sat next to. He is on Steam a lot and gets a lot of his gaming recommendations from Steam.

We indies get frustrated when our game gets stuck at around 100 positive reviews and doesn’t sell much beyond that. Why isn’t steam recommending my game more!?! Everyone who plays it likes it.  I suspect what is happening, is that the hyper online crowd likes it, reviews it positively, but when they recommend it to their friends, their friends are like “eh” and move on to the next game.

Huge hits on Steam come from 2nd and 3rd order friends also liking the game. Eventually this guy will find it.