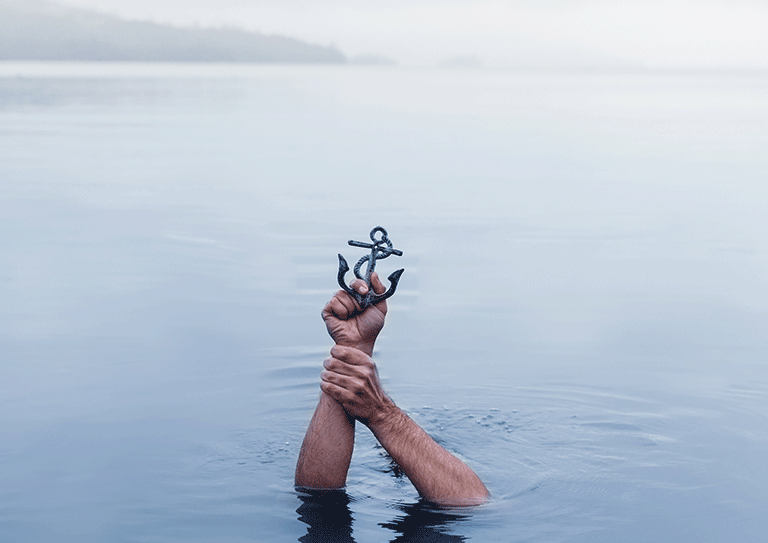 In my last post I discussed “Anchors” which are the qualities of a game that make it familiar to audiences. It’s the complement to your game’s “hook” which is what makes your game unique. I have been thinking about how I could codify the Anchors for my upcoming games. Strangely, I turned to Romance Authors to learn more…

I have a lot of respect for Romance novelists. I don’t like reading the genre but I think the authors are some of the savviest marketers and most interesting creators on the internet.

Partially because they sell a ton of books in a marketplace (Amazon.com) that dwarfs Steam by several orders of magnitude. They are able to survive because they adhere to a very special set of rules that all successful romance novels follow.

The Romance Writers of America even wrote a helpful guide on how to write the genre.

Here are the tenants (or Anchors if you will) that you must not violate in Romance:﻿

Violate one of these rules and your reader reviews will suffer.

How does this apply to games?

In response to my original Anchor post, Ryan Clark (founder of Brace Yourself Games and host of The Clark Tank) shared a great anecdote about how he leveraged his Anchor for Crypt of the Necrodancer: “I resisted requests to make NecroDancer more “silly” — like having Beholder enemies that look disco balls. I said if your hook makes the game unusual you should keep the rest of the game familiar!”

The Anchor in Necrodancer’s case would be the traditional D&D and Rogue menagerie. He left those alone so that fans of rogues would have something familiar to them.

Your genre’s audience almost unconsciously understands these Anchors. To leave them out or to overturn too many of them is like ignoring cultural traditions. It is like putting your feet on a table or shaking hands when you should have bowed.

It just feels disrespectful to the fans and also signals that you are an interloper who is just here to make a profit rather than one who respects the genre.

Also, anchors are often affordances that solved quality-of-life problems that plagued earlier games in the genre. Not including them makes life difficult for your players.

For instance, fast travel. Can you imagine playing an open-world game that didn’t have some variation of this? It would make your game feel dated by not including such an essential feature.

How do you find a game’s Anchors?

Unfortunately, gaming is not as organized as the Romance Authors of America. We need to identify our own Anchors. But it isn’t hard.

Currently, I am in preproduction stage of a Metroidvania game. Super Metroid is one of my all-time top-5 games. I have played at least 1 different Metroidvania every year since I was 13 years old. So you would think I would know all the potential Anchors in the genre.

But that’s not true! It is one thing to play a game and recognize the tropes as you are experiencing it, but it is completely different to design a game and remember to work them in.

I wanted to identify them just like the Romance Authors do so that I could review my game at various stages of development and ensure I hadn’t inadvertently violated one.

So here is how I did that:
1) I used my competitive analysis technique listed here to identify Metroidvanias that over-performed and under-performed on Steam.
2) Then I went game by game and looked at their Steam page.
3) I scrolled to the bottom of the page and read through at all the negative reviews.
4) Then I read through any positive review that used the “Pros / Cons” format because sometimes people love a game but still list things they wish that would be better.
5) I noted any pain-point that I heard more than once from multiple people across multiple games. I also noted any consistent praise that was common across games.
6) I also watched a few video reviews of different Metroidvanias to hear what average gamer types like / don’t like about some games. Like this one
7) I then compiled my notes into a single list

The whole process took me about 2 hours. Not bad for understanding a genre a whole lot better.

This is the compiled list I built for Metroidvanias:

Know the anchors, then ignore them

Now that you have identified all the anchors you shouldn’t follow all of them. That would make your game boring and predictable. Instead, when you violate them do it on purpose and have an alternative that solves the same problem.

Do this in an interesting way and you might just create a hook.

For instance, let’s say in my Metroidvania, I decide I am going to ignore the “Must have a Map” anchor. Instead, maybe I am going to have a special diegetic map that is powered by the player’s “tracker sense” ability. Maybe when I use that ability, the world changes to a special “detective-like” mode where I can see paths along the level walls like a subway map that shows me where to go. Navigation becomes super clear but costs some in-game power to use it which must be replenished.

Now I turned an anchor into a hook that I can use to market my game.

See how understanding what makes your games similar can help make yours unique?

Whew. That turned into more of a design article instead of a marketing one. But really your marketing people and your design folks should be working closely together.

Talk to you later.