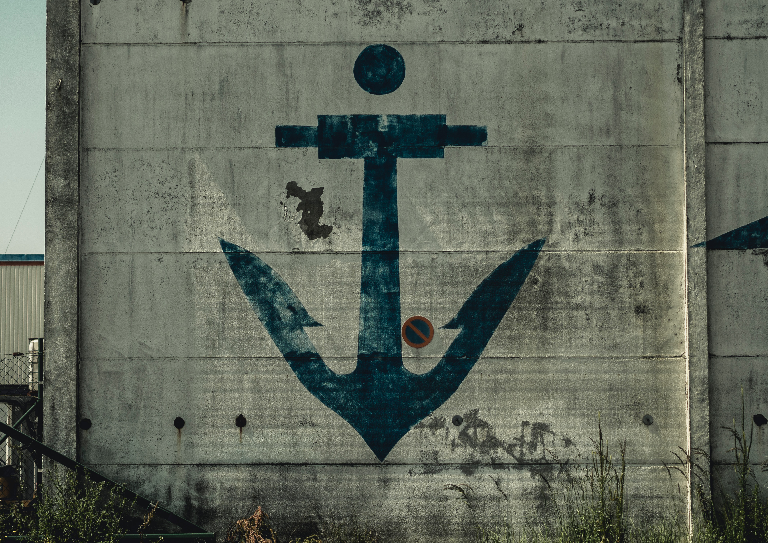 Some of the most well trodden advice for indies is “define your hook.” A hook is what distinguishes your game from the rest. Superhot had “an FPS where time moves when you move.” This War of Mine had “not everyone is a soldier.” Untitled Goose Game had “you are a goose.”  Finding a great hook is essential! This rule applies to other industries too; but they call it a “unique selling proposition” also referred to as a USP by big-shot marketing guys who want to garner higher consulting fees.

I have been re-re-reviewing my Steam research notes on how people buy games and this time something struck me. People rarely site the hook as the reason why they bought the game or wishlisted it. They usually said “because I like the genre” or “my friend recommended it.” Again and again they almost always cited something about what makes the game familiar to them rather than unique.

Side note: the Anchor is just some term I came up for now. Not final, still workshopping it but let me know what you think

Here are some actual quotes that I recorded when people describe why they finally bought or wishlisted a game:

From my research typically anchors break down to the following categories. Note they are in no particular order. I don’t know the relative strength or effectiveness of each. That is for future research

First-time-indies facing the cold reality of selling their own game on the open market eventually throw up their hands and say something along the lines of “These people are willing to spend $5-6 on some bland Starbucks but they won’t drop the same amount on my original game with hours of original content! WTF?”

Starbucks is a brand with branches on every corner and is rivaled only by McDonald’s in its ability to deliver a standardized experience for a standardized price. You know what you are getting when you go to either of those establishments. There isn’t any product with a bigger “anchor” than them.

Your game is weird and risky to them. Who knows what they are getting when they download it.

The Hook & The Anchor

Ok as soon as I wrote that headline I realize that it sounds like some hipster restaurant serving artisanal deconstructions of New England Clam Chowder.

Anyway, when selling your game you need both a striking hook and a super solid anchor. Again they are the yin and yang of your product pitch to consumers.

You can’t go overboard and wow them with a hook that is so out there, so original, so revolutionary that potential buyers have no idea what your game even is. If it sounds too risky to them, they are going to pause, say “looks cool but I don’t trust it.” Then move on.

That is why you also need to back up your hook with one of the anchors listed above. You need to tell them “Hey look at this cool twist, but you are still going to enjoy it because it is just like this other game that you played and your friends like it and that streamer played it for 10 hours straight.”

If you are a commercial indie be careful because if your pitch is so “unique” your target audience can’t understand what you are selling.

The hook gets them to your store page but the anchor is what makes them push the buy button.

Oh and if you are making an art game or a non-commercial experience. You can leave the anchor at home.