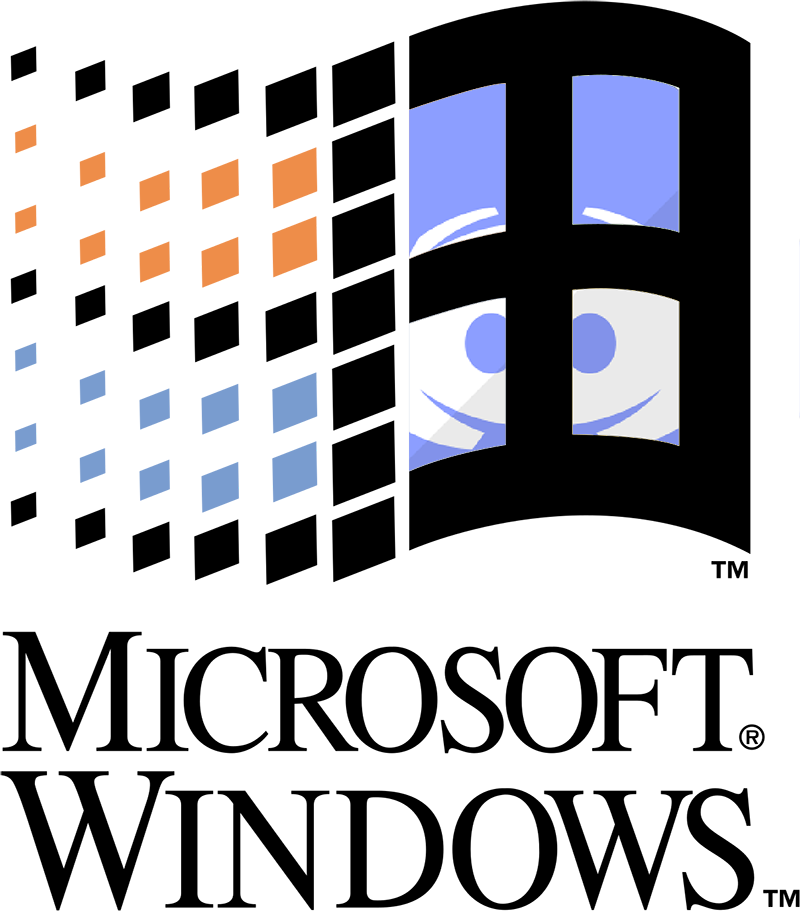 Last week it was leaked that Microsoft is in negotiations to buy Discord for a reported 10 Billion Dollars.

Discord is one of the best mid-funnel marketing channels that we game makers have to directly contact people who have heard about our game but are still on the fence and need one more push to finally buy it.

You might be nervous now that the channel is potentially in the hands of a new owner, but here is why this is good news for those of us marketing video games.

Also, if this is bad news, here is what we can do about it….

Wait what is going to happen to Discord?

Have you heard of the Infinite Monkey Theorem? Given enough time and enough monkeys slapping randomly at a typewriter, one of those monkeys will output the works of William Shakespeare (or at least Hamlet, or at worst The Merchant Of Venice)

The reason small companies get bought by big companies is that they magically, randomly pop out a product that people really like (also known as product-market-fit.) Product-market-fit is really really hard to do. Out of thousands and thousands of failed startups, Discord is kind of like that mythical monkey at a typewriter who by pure dumb luck and effort managed to type out the entire works of Shakespeare.

But what is a monkey going to do with a fully typed-up script to Hamlet? Often, finding an audience doesn’t mean they know how to make money off of it. Enter Microsoft. The purpose of that big company is to notice that someone typed up the entire work of Shakespeare and then clean up the rough edges, scrub out the banana stains, patch out the bite marks, and make it something that can be enjoyed at scale.

I know this because I used to work for the computer giant IBM. When my company bought scrappy little hardware companies I would often be deployed to help bring boring but predictable management practices, standardized interfaces, and tried-and-true business practices so that they could scale up production 10000 fold. Basically, we would look at what was working well and do more of that, and look emotionlessly at what was wasteful and do less of that.

Wait what was working well with Discord?

Basically, a whole generation loves Discord. Like really love it. I actually have never proactively created a Discord. The first one I made was because a bunch of random speedrunners found my game 1 Screen Platformer and created an unofficially Discord so they could share speedrunning strategies. I had to defensively create an official one. Then I had to create a second discord for HowToMarketAGame because so many people started talking about marketing in the 1 Screen Platformer discord that they were killing the mood for average gamers. You don’t have to beg people to join your Discord, they will make one for you.

The low barrier to entry to start and join a Discord server is it’s secret superpower. A fan can join your server with as little as a click of a button. Discord servers are also very extensible with a whole cottage industry of bots that smooth out any shortfalls within Discord.

So what is wasteful about Discord that needs fixing?

Engagement isn’t as good as it could be

When / If Microsoft acquires Discord, one of the first things they will do is assign an engagement specialist to the team. That analyst will look for and implement a bunch of tricks to get Discord users to open Discord more, read more messages, and click on more links.

For instance, if the moderator of a server does an @everyone, Discord could send a corresponding email to everyone on the server. They could also send you a once-a-week summary of what happened across all the servers you subscribe to. What were the most engaging comments? What messages got the most red-100-underline emojis?

I asked some people to share their list of Discord Servers. As you can see there are a lot of white spots (indicating unread messages). Read-through on Discord is much less than an email inbox which is why it is important there is some sort of summarized digest to surface the more interesting content.

You are probably saying “I hate email!” I know, I hear it! But email works. That is why Facebook and Twitter and Slack default to sending you email notifications. Nothing gets better engagement than email so social media companies boost their own platform open rates by also sending emails to remind you of unread notifications.

Trust me, if you are marketing a game on Discord, you want Discord to implement email integration. If you are launching your game from Discord and you plan on sending a “Hey @everyone our game has launched, go buy it now on Steam <steam link>” you will get many more clicks on that message and many more sales if Microsoft hooks up email notifications to Discord. ADD EMAIL Microsoft!

Most of Discord’s revenue comes from an optional $99/year subscription. Because of that subscription, Discord reported $130.0 million in revenue in 2020 across 140 Million active users (according to this site). That sounds like a lot of money but Twitter generates $3.7 billion from its 353 million active users. Put another way, Twitter has about 2x Discord’s audience and generates 28x more revenue.

Discord tried to sell games but had to abandon that plan because nobody was buying. Even worse for their finances, the Discord team has been adamant that they wouldn’t run ads.

So Discord kind of backed themselves into a midlingly-profitable corner.

Luckily Microsoft can benefit from a Discord deal without having to implement skeezy monetization strategies like piles of ads or pay to send messages. It doesn’t have to worry about making money directly off of Discord if they plug it into their vertically integrated gaming division. Discord can be a loss leader if it helps facilitate more profits on Xbox or Games Pass (more on that in a bit.)

Discord goes down a whole lot.

Microsoft wants to show off its Azure cloud tech by migrating all Discord servers off of Google Cloud. They will do everything they can to keep it online more often.

They can make Nitro more valuable

As I mentioned above, Nitro isn’t a big moneymaker by itself. However, as part of a Microsoft portfolio, it can make other products like Xbox Game Pass more profitable. What if Microsft starts offering Nitro membership free as part of Xbox Game Pass. Microsoft can increase thereby justify a price increase on Xbox Games Pass because they are providing more value. They can get more Nitro users and more Xbox Games Pass subscribers.

Servers can be more discoverable

Discord is a mid-funnel marketing channel. That means you must use top-of-the-funnel channels like Twitter to direct people to join it. You have the burden of getting people to find your server. That could change if they add links to the discord from Microsoft game store pages.

Servers can be more searchable

Discord basically killed old-school gaming forums. Today you can still easily browse one of the original Minecraft development treads. That easily searchable history on public servers is a real detriment to game history preservation. I hope Microsoft uses some of the technology behind their search endeavors to strengthen Discord discoverability.

They get a different icon

Look I respect branding, but seriously I hope Microsoft gives Discord a new icon or at LEAST a new color for it. The amount of additional thinking I have to do every time I want to open either Twitch or Discord is ridiculous. One of these two products needs a different logo:

What if Microsoft ruins Discord (aka they Skype it?)

I think the current Microsoft leadership is much better at absorbing products and maintaining their core integrity than they were when they absorbed Skype. Minecraft is still good. GitHub is still good. This is not the same Microsoft that made Skype so bad.

But what if Microsoft makes Discord super propriety and won’t let you post links to Steam?

This won’t happen because they have more than enough content moderation problems on their hands to worry about you linking to a competitor.

What if Microsoft decides to start running ads on Discord? Great! Now we have a new platform where we can advertise our games. I don’t think this will happen though.

Be optimistic, but be prepared for edge cases like a Discord-apocalypse

I don’t think it will happen, but if Microsoft does ruin Discord and everyone flees it, then we need to be prepared. I really hope you didn’t spend too much time or money building up a huge audience that evaporates if Discord does wrong.

We should always be expecting our marketing channels to be destroyed by big corporations.

Heed my warning: Don’t trust your community to a big corporation. That is why I always encourage people to build a mailing list alongside their other marketing activities. Mailing lists are a core internet technology and are not owned by any single corporation. If you have a person’s email address and their consent, no one company can take away your direct line of communication to them.

So if you really are worried that Microsoft is going to destroy Discord, start building a mailing list now!

Don’t know where to start? Here are some articles I recommend: