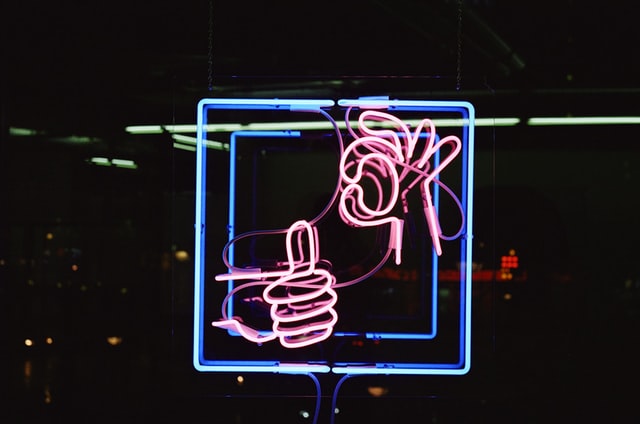 The Steam audience is savvier than you. They are more intense and more opinionated too. I have seen many indies surprised when their game gets called out with bad reviews for what seem like trivial nits. But they aren’t trivial. These are features Steam players expects and if you are missing them, you will hear about it.

It’s really important that you implement them because your early reviews are VERY VERY important: just a few negative ones can turn you into the “Mixed” or worse category.

Here is a list of every feature every game should have

The following are features that if you implement them will really be popular with the Steam community but won’t hurt you if you don’t have them.