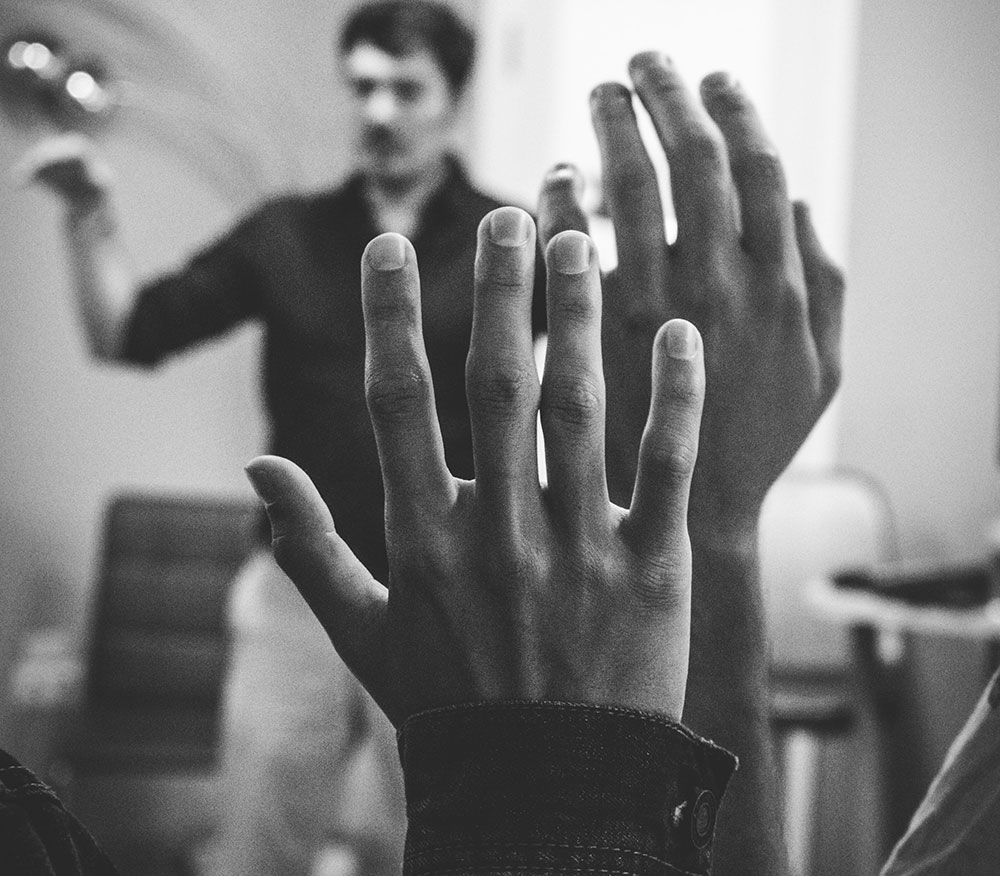 Last week Valve’s Steam product team participated in a series of zoom-based closed-door Q&A’s. Typically Valve does these Q&As as part of major conferences… but we are in a different world now where those are not possible. The sessions were not recorded and I don’t think they will be shared publicly if they were.

However, I was able to attend 2 of these Q&As and I took extensive notes. Here is a high level summary of the notes. I originally had more detailed notes but took them down at the request of the organizers of the event.

CZ Side note: I really applaud Valve for doing these remote Q&As. These events were free and the team really is listening to the indie game development community. Now I know your preferred feature might not make it in (mine is still not, more on that below) and it might seem like they aren’t listening but I respect them for doing this. I have worked on huge legacy products before and something that we on the outside think is “easy” and “obvious” is so much more complicated (from a technology, from a business, and from a company politics standpoint). There are so many more reasons why stuff happens that you are not aware of. I really do respect the openness of Valve for doing this.

Note these are interpreted by me reading between the lines and not officially endorsed by Valve: