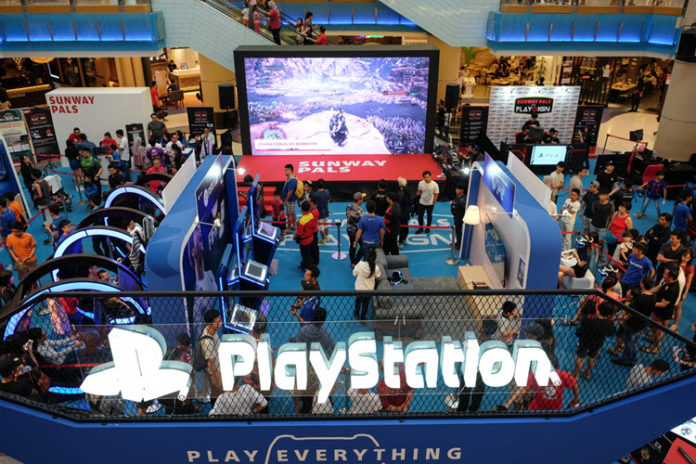 Did you see SXSW in Austin was canceled? This follows the cancellation of in-person GDC. I know nothing about contagions or epidemiology but it seems good that people are taking this seriously.

Many indies go to these shows to show off their games. There are several reasons they buy a booth and bring their games but one of the biggest is to get feedback from regular players. But now that the shows are gone, how are you going get feedback from potential players? No booths? No swag?

I think these cancelations have a silver lining because it is going to show indies that they don’t have to get an expensive booth at these shows with expensive plane tickets and expensive hotels just to get feedback on their game. You can do it for dirt cheap, in a fraction of the time, and you are going to get better feedback. Last week I showed you how to do it using Discord. This week I am going to give you even more ideas for finding regular folks to playtest your game.

When I was a UX researcher running user tests on Enterprise-grade-business software, I was always careful not to bias my audience before a test. I never wore my company’s shirt at the user test. When I introduced myself I always tried to distance my connection to the company. I would say “I was hired by <company name> to get feedback on this software they created. Please be as honest as possible and it will not hurt anyone’s feelings if you find any problems because I will be summarizing the findings before I bring it back to them.”

If I went to them and said, “Hi here is my software that I spent hours designing and have invested my soul into. Please give me your feedback.” The user is going to hold back their sharpest criticism and not give you their true thoughts because, well, most folks are nice and you are right next to them looking at them as a small tear builds in the corner of your eye.

Now, look at a typical convention booth like this one from Sony PlayStation.

I would not consider this a neutral, low pressure, environment to get honest feedback from an unbiased audience. I don’t think there is an angle where a player could look and not see the company’s logo.

A couple of years ago I got to tour the Playstation office in San Mateo California. I visited their playtest rooms. This is where they get regular players to give them feedback on their games.

No Sony memorabilia, no giant posters of their games. They just recreated a typical living room. Well, a really, really sterile one. It kinda felt like the last scenes in 2001: A Space Odyssey where David Bowman was living the rest of his life in that white room. Here is a whole presentation on how Sony does their user feedback testing.

All this is to say if you are trying to get real player feedback you don’t need conventions. In fact, it is probably better to do it outside of a show.

Here are some more places to get super cheap user testing now that you are not going to GDC or SXSW, or any other upcoming convention:

I know it sounds weird but municipal libraries are working really hard to catalog all media (including games.) They would love to see local developers at their library showing off how cool it is to make games. Last year my local library had a dedicated time where they let “local teens” play games at the library. Here is the event. Check-in with the head librarian and see if they would be willing to let you show off your game at this time to get feedback.

Also, check for dedicated days centered around gaming. A couple of years ago they ran a 1-day convention called “game on.” I went and got a lot of feedback from families playing together. It was great to watch the kids show their parents how to play my game.

Or look at this event focused on adults.

Drinks and games have gone hand in hand since, well, the Nolan Bushnell era. The good news is they are back and many hipster bars filled with retro cabinets are springing up everywhere. In Phoenix we have many. Look at this one. Here is another favorite of mine. If you want honest feedback, alcohol does wonders.

To get your game shown, do this: Midweek show up right when the bar opens so you can talk to the manager before all the patrons show up. Explain what you are doing and that you are going to be buying free drinks for anyone who plays your game. They might be into it.

It is probably best to do your playtesting during slow periods where there isn’t much activity. Don’t do it on Saturday night when people are shoulder to shoulder and shouting their drink orders to the bartender.

Because of Amazon and online shipping, local bricks-and-mortar comic-book-shops have to get creative to stay relevant. Many turn their store into event spaces with board game nights and Magic tournaments. Look up your local comic book shops and see what is going on. I live near a board game cafe that actually has a game designer night where if you bring your board game to playtest the cover is waived!

Don’t be afraid to playtest

I know it feels weird. Probably the reason people use conventions to playtest is that it is a socially acceptable place to show a stranger a game and have them tell you what they think. But you pay a HEAVY price for the service of not having to feel socially awkward.

It actually isn’t that scary once you start asking strangers to play your game. Never forget that we are in the dreams business. People want to try out what we make. It is not like we are playtesting insurance sign up websites (which I have user-tested before and let me tell you it is really hard to recruit people to do that).

Other tips for cheap playtesting: