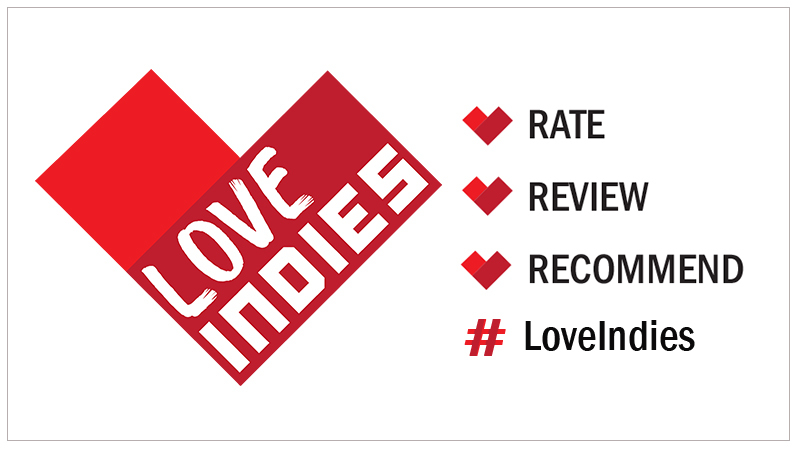 Today is the first day of the “Love Indies” event organized by Hannah Flynn and Failbetter games.

Answer all 12 prompts during the event and claim a charming little #LoveIndies enamel pin! Make a thread, post a blog – answer however you like.

Here's where you submit your answers after the 12th: https://t.co/CIY48ZBbiT pic.twitter.com/WsGHPqejH7

Love Indies is a great, free, chance for you to join in with other indies to encourage regular folks to play, talk-about, and review indie games. If you are a developer of a game here is a guide on how to participate.

The great thing about this festival is that it came entirely from Hannah just saying lets do this. It didn’t come from some company like Valve or a big invester. She just basically said let’s just do this online party. Self organized free events such as Love Indies are a fantastic way to promote you and your games even if you have not earned much press attention before.

I know this because I launched my first game as part of one of these free events: The Indie Games Uprising.

My history with self-started events

Back in 2012, Xbox 360 had a platform called Xbox Live Indie Games. It was a totally open platform where anyone who coded a game in XNA language could upload their game and people with Xbox Live could pay to download it. It was way ahead of open services like Steam Direct.

However, visibility was horrible. Even worse than Steam. Just finding the storefront was difficult much less trying to get people to find your game. In response to this terrible discoverability problem several developers in the Xbox Live Indie Games community came together to create an annual event to gain visibility. They formed a little committee that would select games would be part of the event. They reached out to the press. They even got a very small icon on the Xbox Live launch screen promoting it. It wasn’t much but for my first game it was an amazing boost. I got mentions on engaget,  and Polygon and actually got me my only mention on wikipedia (check it out here)

Good luck out there.