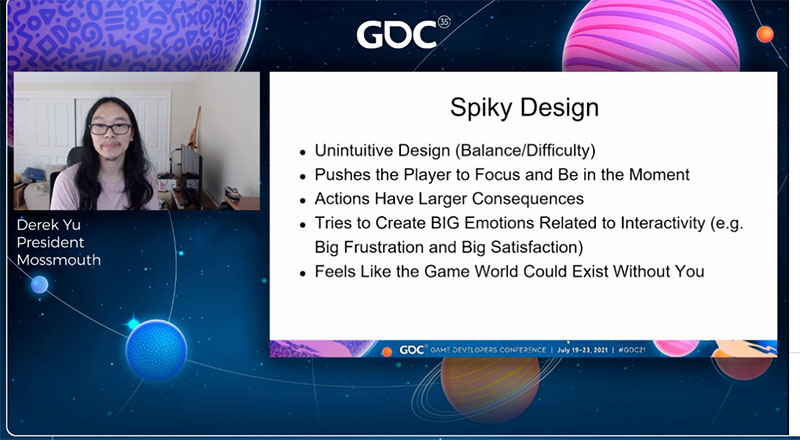 These are the high-level TL;DR notes of Derek Yu’s talk about the success and challenges of making Spelunky 2.

This talk really isn’t about marketing but Derek is a very rare designer who manages to make amazing games, write well, and can explain game design without getting too woo-woo or academic. His book about the making Spelunky is a must read. His blog posts like this one about finishing your game are a must read (especially for this talk)