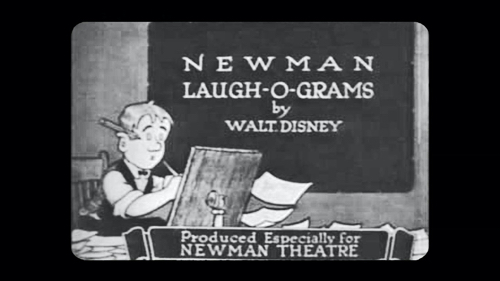 Hey I hope you are staying healthy and taking the proper self-care. I know I have been feeling really anxious not just because of the pandemic but also because of my own work. I know I am not as productive as I was pre-pandemic. Part of it comes to the general angst of the moment but also because I am watching my son more since we took him out of school which has reduced my productivity time by about 50%.

The logical side of me is totally fine with this knowing that everyone is going through the same thing and there is only so much I can control, and there are times where we have to be ok with this. But knowing something doesn’t always mean you can overcome your anxieties. Part of my anxieties are also confronting a fear of failure. This leads me to the topic of this week’s column.

I listened to a really good podcast today and I think it will help you too if you are feeling something similar. It comes from the Harvard Business Review and it is all about how getting right with failure can greatly help you in future success.  Listen to it here

TL:DL (listen) the research shows that failure is a-ok and does not doom you to failure forever. The researchers looked at scientists applying for NIH grants, startup founders, and (strangely/brilliantly) terrorist organizations. Here are some really key points and examples

How this applies to making games

Now one of my favorite slides in all of gdc talks is from “Put your name on your game.” Here is the exact part of the presentation (I attached the screenshot below) The slide shows how many games are put out by each studio. You will notice that the vast VAST majority of studios put out 1 game and then close up forever. Now the slide was used in the talk for a different point about whether you should use your name or a made-up studio name. But what I think of when I look at it is all those studios failed and never tried again. They didn’t improve their process, incorporate efficiencies, and didn’t fail faster the next time. Instead, they just ghosted.

Don’t be that studio in the first column who never releases game #2. Stay alive and be the studios in the other columns.

Now I also think this is relevant because the indie games industry is all about comparative success. The annual Forbes 30 over 30 is quite discouraging except for 30 people every year. There are frequent post mortems filled with successful indies. It can be really hard to see failures and their toll because they are not often shared. Similarly when someone becomes an “overnight success” few people report about their early and long pre-success career. The press loves to write, “they came out of nowhere with a hit on their first try.” It rarely is. As a mental health tip, always go back and look at the history of anyone who is considered “an overnight success” there are usually years and decades of low key failures or working for someone else that gets glossed over or chalked up to “practice.” They weren’t practicing, they were failing. But that is not a bad thing! You should be ok with that.

So my message today is not to get too bent out of shape if your last game didn’t do well. Don’t keep delaying your launch because you are afraid you are going to fail. Be honest with yourself, I do that myself. It is ok to fail. Don’t beat yourself up. Especially in these times.

If you are still feeling bummed (which is totally ok to feel right now) I wrote this other blog post a number of years ago with what to do when your first game fails. Check it out here.

3 thoughts on “How to confront failure”