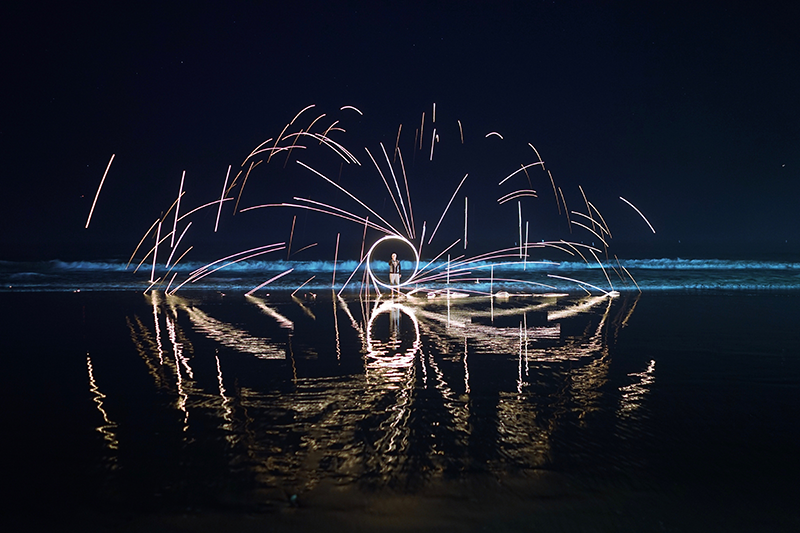 The TL;DR of my advice was basically make a game that plays like one released pre-1981. Focus on simple arcade mechanics. My 2018 advice is still sound but a couple people thought I should do a new version for 2021.

I got an idea for an alternative way to release your first game in 2021. Here it is.

Who this advice is for?

This week’s blog is specifically targeted to folks who have never shipped and sold a game for money. You have always wanted to ship something, just to see what it felt like. You wanted to join the world of game development and finally call yourself a game designer! It isn’t about the money, it is more about the accomplishment. Sure money would be great to have but you have a full time job. You just want to see if you actually enjoy it and consider a career change.

Or maybe you are knee deep in a multi-year long project and you need a break. Søren Kierkegaard called this Crop Rotation.

The method I propose does not consist in changing the soil but, like proper crop rotation, consists in changing the method of cultivation and the kinds of crops. Here at once is the principle of limitation, the sole saving principle in the world. The more a person limits himself, the more resourceful he becomes.

Why you have never shipped a game

“I had a really great idea! I implemented a good piece of it in a prototype or from a game jam. It was pretty fun! I had a player character moving around, enemies, AI. However, as I was developing it, I started adding features, and more levels. Then I read about / watched a GDC talk / played this really great game with an interesting mechanic and I was inspired to add something similar to my prototype. Then scope creep blew up the scale of the game and rather than finish it, life got in the way and I got busy or lost interest. A few months later I had a new totally amazing idea for a totally different game.”

Basically everyone who has not yet released their first game

Don’t worry you are not alone. This happens all the time. Despite shipping over 6 games, I also have had projects follow this doomed trajectory.

Solution: slash then ship one of your abandoned projects

I think one of the biggest problems first-time devs have is they never know when their game is “done.” That insecurity leads to launch-stage-fright. If someone plays and critiques your unreleased game you can always say “oh it isn’t done yet, that will be fixed when I release.” But once you launch a game, you own all the criticism, it was you who decided to launch it.

That is a difficult mindset and it takes a ton of practice to get over.

So here is my solution for your first game… dust off one of your half-finished prototypes and I will decide the scope for you. Then when people call you out on your “crappy” game, you can blame me for the reduced scope and limitations because I told you to do it. Here are your restrictions for your first game (Depending on the genre).\

If you are making an action game such as a platformer, FPS, Zelda-like-action-RPG, twin-stick-shooter, or racing game (etc), you are going to turn it into a wave based game.

Clean up your core gameplay loop and character controls and combat (if you have it). Then spawn enemies randomly on the map and when the player kills / stomps / smashes all the enemies, the level is over. Then the next wave comes. Gradually increase the spawn rate / HP of the enemies. Keep track of how many kills the player got and save that as a high score.

Note that these games are much more complex than what I am suggesting. But, at their core, all of these games are basically: player stands in the middle and waves of enemies chase after them. That is what you are trying to accomplish here.

If you are making a puzzle game with a central mechanic like a Sokoban or a sliding ice puzzle, make 50 levels. That is your limit.

Across those 50 levels you are going to mix in 5 different mechanical variations. So for instance, if you are making a laser and mirror puzzle game, your 5 variations of mechanics would be something like:

Then you are going to make 10 levels that explore each of those mechanics. So 5 mechanics x 10 levels = 50 total levels. Done! Release it!

I typically recommend against narrative games as a first game but I think the Visual Novel genre is actually quite viable now and can be a great entry into game development. The problem here is that it is usually easier to write a story than it is to implement it in an interactive environment.

Therefore I recommend you pick 1 character from your abandoned narrative game and write a small prequel story about them. It should be very linear and have a simple 3-act structure. Limit the number of intractable characters.

If you abandoned your previous games because you are a writer who isn’t well-versed in code and development and you got stuck implementing dialog trees or menus, don’t be afraid to use off-the-shelf software. Consider Twine and here is how to make it an executable for Steam, RPG Maker, or A visual Novel Toolkit Like this one for unity.

This genre is hard because it is almost by definition sprawling and open ended. To get around this, look in your heart and decide what you like more about RPGs, the characters and story or the mechanics, spells, and strategy.

If you like the mechanics, spells, and strategy aspects of RPG, then use the rules I defined up above for Action games. You create an awesome battle system and then throw waves of enemies at the player. Don’t create background on the character or the world. Just focus on developing the systems.

Release it! You must!

Now you got the game implemented. Congrats! You made your first game.

You have to release it. YES! That is the most important part of this exercise. Here are the final rules and the reason why:

Wait a minute, a small game released to Steam I have some objections to this…

I hear you, releasing a small game that has derivative game design sounds like blasphemy. This is madness you might think! Here are some common objections to this strategy and why I don’t think it is a problem: