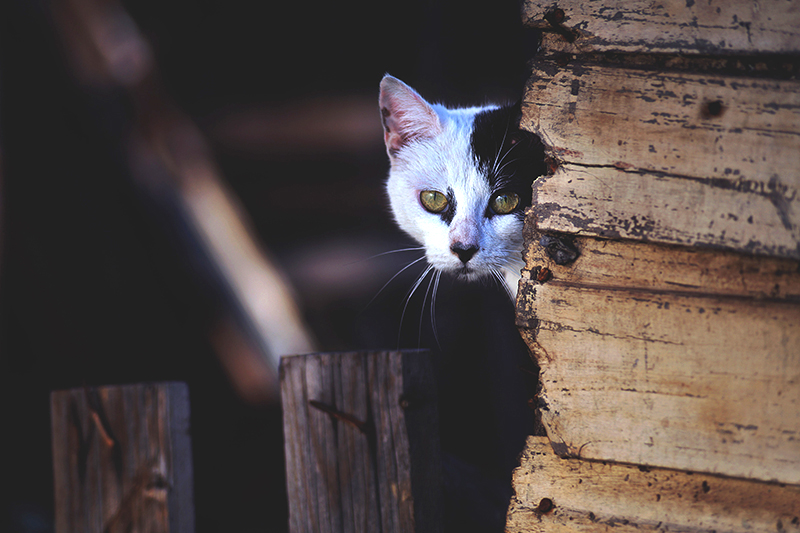 Do you ever look at popular games and think “How did they do it?” Why are they so popular? How can I do that too? Should I be Tweeting more? (Hint: probably not).

I want to teach you a couple tricks to deconstruct how those popular games get so damn popular.

I always recommend you find at least 3 games that are similar to yours to study how well they sold and their marketing tactics.

So first, be honest with yourself. What game really inspired you to make your current one. What game plays most similarly to yours?

Now if you are making a retro-style game you probably were inspired by some game you played recently right? You will need to find a modern corollary. Games are constantly being remade so even if your true inspiration was Castlevania you should look at a game like Bloodstained because it is a remake of games of that era.

From here on out I am going to call that game you picked that is most similar to yours your “target game.”

But I told you to find 3. How do you find those other games?

First you can try looking at the “More Like This” section at the bottom of the target game’s Steam page. Click the “See All” button right next to the title and look at the expanded list. Look at those games and check the gameplay and how recently it was published.

I also highly recommend you use Game Data Crunch for your games research. From the site, type in your target game into the search box. From the top of its page click the link at the top “Find games similar to…”

Here are more tips about finding your target game.

You can learn a lot about a game’s marketing by looking at how fast their popularity grew. The best indicator of interest in a game is its Steam Follower count.

You can see an aggregated graph of a games follower count from 3rd-party Steam tracking site SteamDB. Just type in your target game’s name, click “Steam Charts” and then scroll down to “Steam game hub followers chart”

This is what the Steam follower chart looks like for a random game I picked up.

On average, 1 “follower” correlates to somewhere between 7 and 10 wishlists. It isn’t always perfect, but it gives you a good idea of the magnitude of the game’s popularity.

We look at this because you need to compare your game’s marketing results to your target game’s. If you are hoping that the Steam Winter festival is going to boost your game’s popularity, this is a perfect way to see how it worked for other games.

Here is what you are looking for on this chart.

Investigate the cause of “spikes”

In the previous section you wrote down a list of dates that correlated to rapid increases in their growth chart. In this section we are going to figure out what caused those spikes so you can try replicating what worked for them.

Take your list of dates and add a new column for notes. We are going to play detective to figure out what happened that caused those spikes:

Knowing what caused a spike is super helpful. First you find out what festivals and events actually moved the needle and drove real traffic towards the game. Second you can see the magnitude of it and how much it helped. You can use this info to determine if paying the entrance fee for a festival is worth it.

A lot of indies use Twitter as their primary form of games marketing. Does it work? Here is how you can put a number on how effective (or ineffective it was).

Collect the twitter handles for the target game, its developer (if different), and their publisher (if they have one)

Then enter each of those twitter handles into this super addicting site Social Bearing.

Note that typically, announcing a new game gets the most engagement. Also the top engaged tweet might be related to something like “We are in E3, check out our steam page.” The spike in Followers was probably because of E3, not because they tweeted about E3.

Even though Twitter rarely drives more than a few dozen wishlists, it is helpful to look at those top engaged tweets to see the following information:

Repeat this process a few times and you should have a pretty good list of marketing activities that you can apply to your own game. I hope you learned about some new festivals. I hope you have a goal for how many wishlists you should be earning per day.

You could also just reach out to the developers of the target game. I called this piece “how to spy on your competition” but really they aren’t your competition. I wrote a blog post about how the indie game space is not actually zero sum. The audience of their game is actually quite likely to buy your game too. If you become developer friends, they might even cross promote your game too.

Header Photo by Sebastian Molina fotografía on Unsplash. I just searched “spy” on unsplashed and that was in the first row of images.

2 thoughts on “How to spy on your competition”